Skip to content (Press enter)
FacebookTweetPinLinkedIn
Laws in nearly every state require motorists to carry car insurance, but many people take their chances and drive without coverage. How many? According to an Insurance Research Council study, an estimated one in eight motorists in 2015 was driving without insurance. That’s a national average, and in some states as many as one in four are uninsured. The countrywide number of uninsured motorists (UM) increased from 12.3 percent in 2010 to 13.0 percent in 2015. Although the uninsured motorist rates are substantially varied, many states are experiencing significant premium declines. So where’s the disconnect? Why are there so many uninsured motorists on the road?

We know insurance isn’t the easiest topic to understand, and that’s okay. However, when you work with educated and responsible specialists they will go the extra mile to protect you. If you get in an accident caused by a driver without insurance, the uninsured motorist policy will go into action. The UM policy replaces the liability coverage the driver should’ve had and gives you coverage for your costs, up to the policy’s limits. (Keep in mind the exclusions.)

Uninsured/underinsured motorist coverage can be purchased to cover bodily injuries (sometimes called UMBI), and in some states, it’s also available to cover property damage (sometimes called UMPD). UM/UIM works like your bodily injury coverage and is sold the same way, with coverage limits you select. Instead of buying insurance to protect other drivers from the damage you cause, you’re buying insurance to protect yourself from bodily injury damage caused by other drivers to you.

Uninsured/underinsured motorist insurance will cover medical expenses, pain and suffering, and loss of income for you and all the passengers in your vehicle. What does this mean? Imagine you make a trip to the mall, you buy those sunglasses you’ve been eyeing on sale, enjoy a pretzel, everything is grand. You get to the parking lot, as you are putting your car in reverse, — BAM! — your rear end is hit and the driver leaves the scene. You have a mild neck injury and maybe some back pain. Your UM coverage would serve as an additional layer of protection against your medical bills.

Geographical location must be considered when purchasing protections. Florida does not require drivers to have uninsured/underinsured motorist coverage. The fact is, the minimum liability coverage limits required in the state of Florida will shock you:

Having the bare minimum protection isn’t much protection at all. It’s time to get smart and realize that every time you get behind the wheel you put everyone at risk. If that doesn’t put things into perspective then maybe this will: 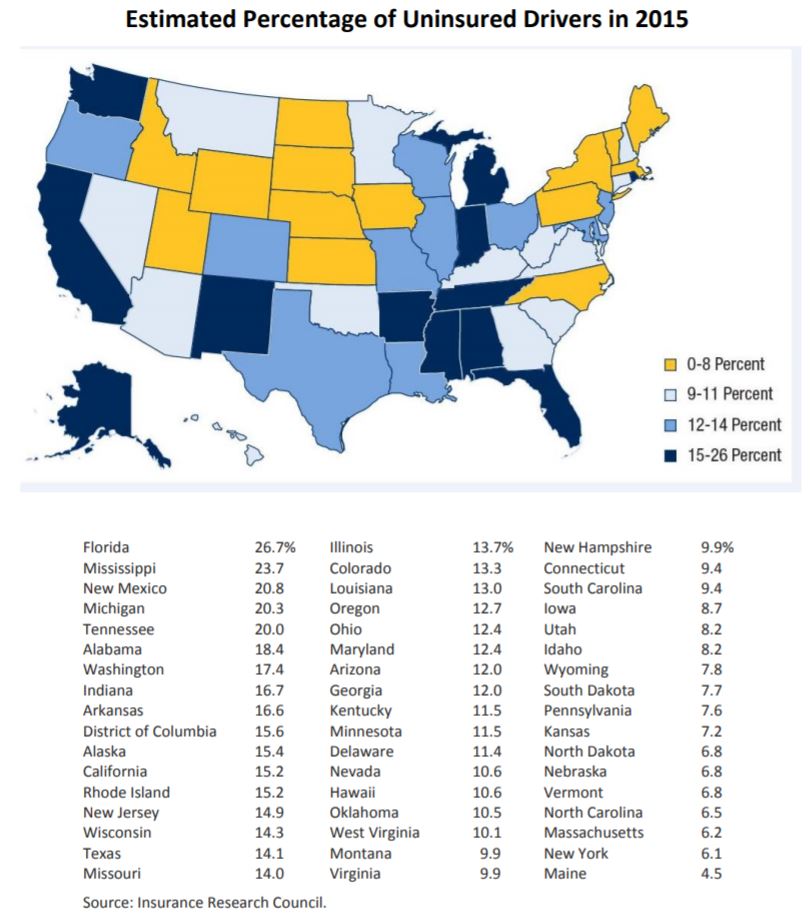 gaps and educate you along the way. 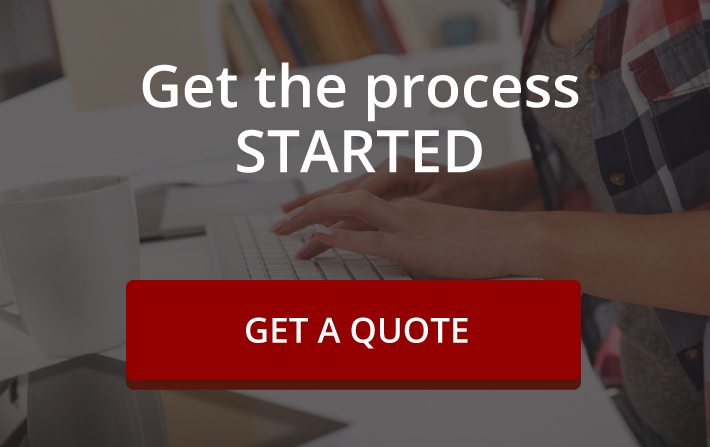 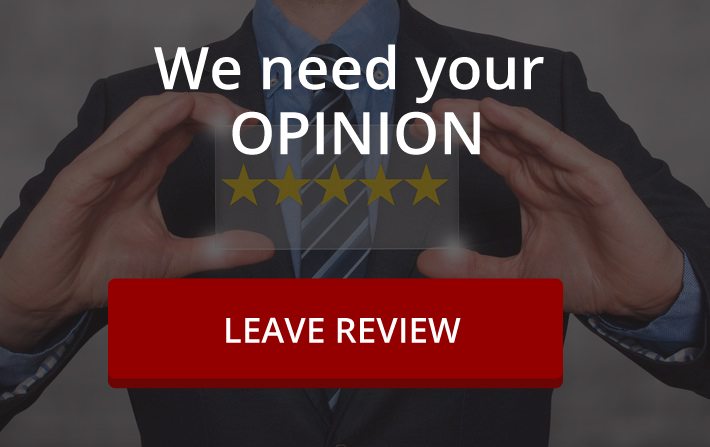